Based in New York City

"A six-piece band, led by Eugene Gwozdz, does an impressive imitation of a pit orchestra."

"The piano accompaniment, played beautifully on the cast recording by Eugene Gwozdz,
​is enough to satisfy anyone's need for a grand orchestra - the piano is a third character,
​embellishing the story with carefully planned flourishes and haunting underscoring." 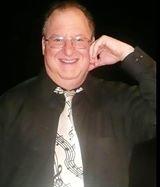 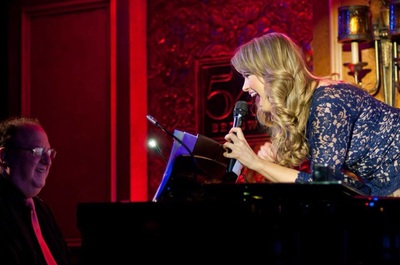 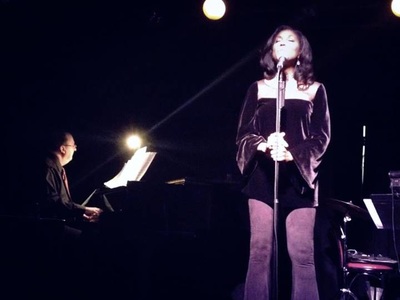 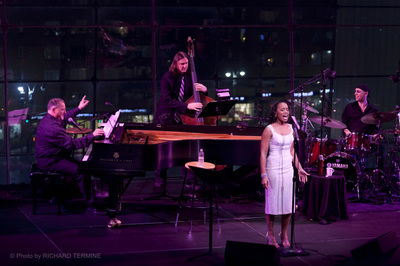 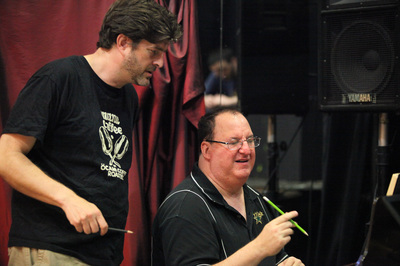 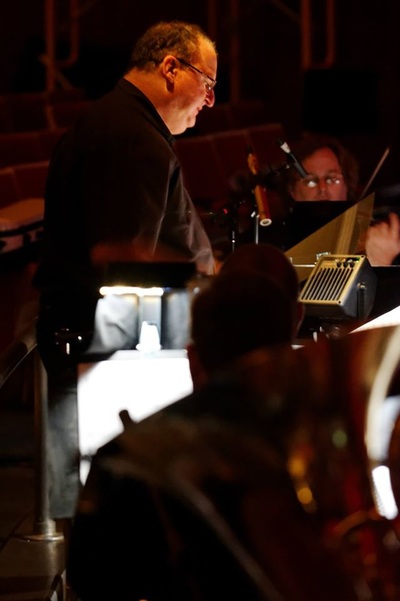 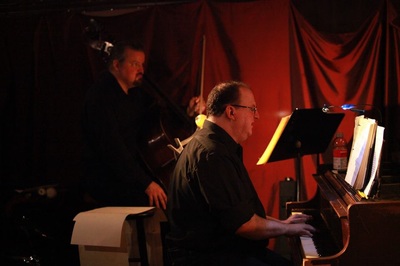 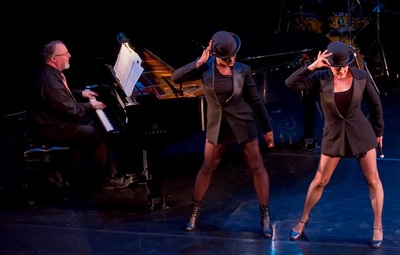 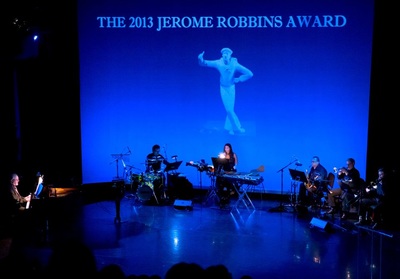 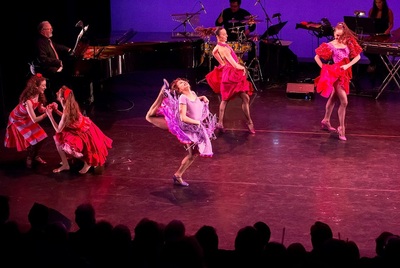 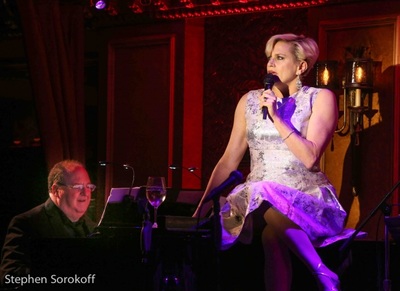 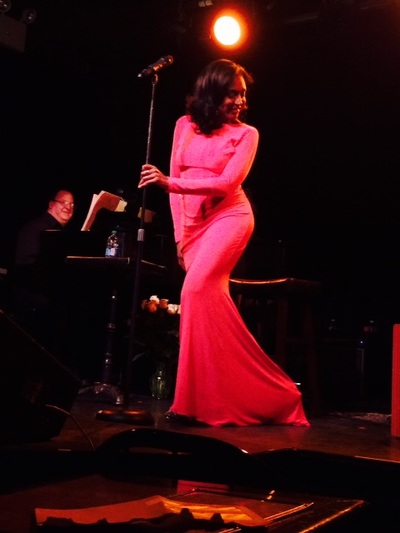 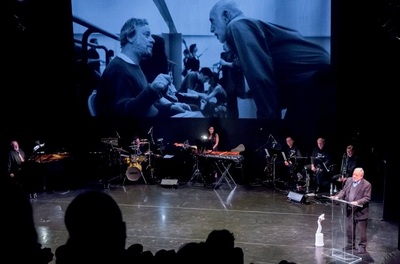 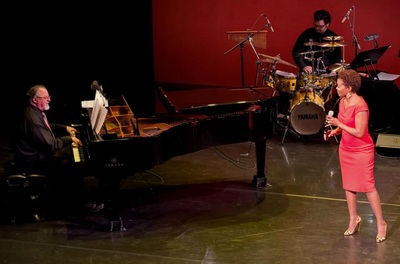 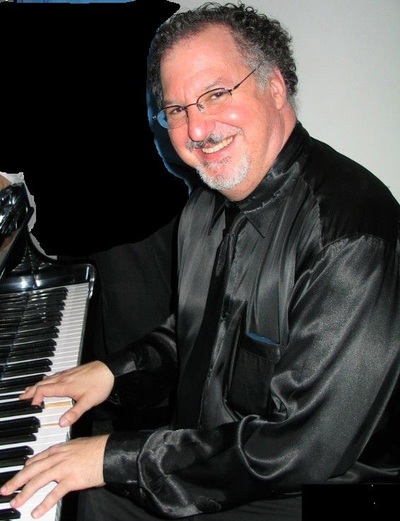 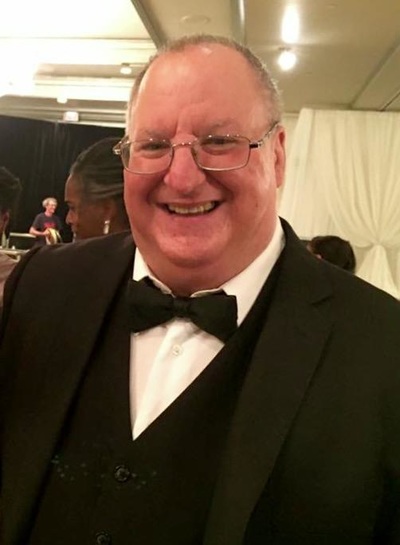 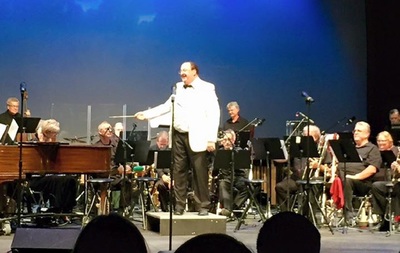 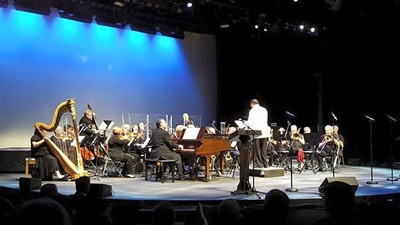 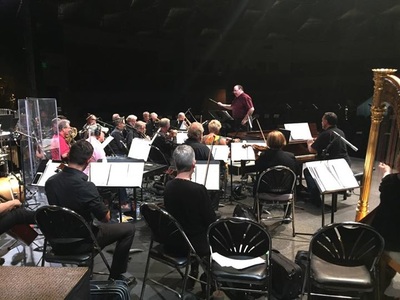 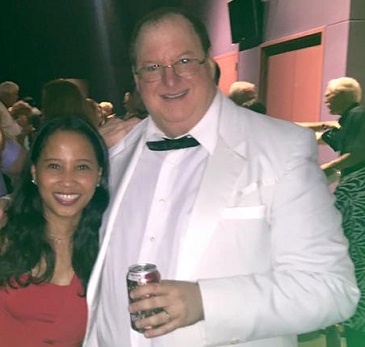 Eugene conducting the rehearsal for the Joe Stecko Memorial Concert

* Orchestrated and arranged music for the critically acclaimed revival of IT'S A BIRD, IT'S A PLANE, IT'S SUPERMAN;

* BROADWAY: THE FULL  MONTY and OKLAHOMA!;

* Broadway National Tours: SUNSET BOULEVARD (Petula Clark),THE FLOWER DRUM SONG, SWING!, COLOR  PURPLE, PHANTOM OF THE OPERA, THE WILL ROGERS' FOLLIES, and WEST SIDE STORY (Conducted and played keyboards).
Below you can click and watch the entire Memorial Concert for Eugene's extraordinary mentor, Joe Stecko, who passed away in 2014 at 91 years of age. (Eugene learned everything about musical theatre from Joe Stecko.) Eugene also conducted the orchestra during Joe Stecko's "high-energy" Musical Memorial Service in July 2015.

So check out Eugene's conducting. It was an absolutely incredible concert--!!

(Overture starts at the 2:00 minute mark on the whole video of the entire Joe Stecko Memorial Concert filmed at Casa Mañana in Fort Worth Texas.) You can also forward to the other songs and certainly fast forward to Eugene's speech (1:17:17).

Better yet, watch the entire memorial concert in a wonderful salute and standing ovation to Maetro Joe Stecko to a life well lived and a life well conducted.